We are pleased to announce that the Second Tamarindo International Surf Film Festival will take place on March 13th & 14th 2020, at the Multicines Movie Theater in Playa Tamarindo, Costa Rica.

This 2020 Festival promises to be a pleather of award-winning surf films along with a silent auction, food court, pop up shops, surfboard raffles and Awards Ceremony.

Last year’s event was an astounding success. The sell out festival attracted over 400 movie goers. We screened 12 films over the course of the weekend and most importantly 100% of the proceeds was handed over to CEPIA.

Our 2019 stand out feature was the 2018 film Momentum  Generation staring Kelly Slater and Rob Machado and we were joined by its director, Jeff Zimbalist for a Q&A session. This award-winning documentary follows the most influential group of surfers as they experience “intense trials, painful sacrifices and incredible achievements” as they conquer the North Shore of Hawaii.

Our 2020 Festival will be co-joined with the Robert August Surf & Turf which is in its 19th year. A golf tournament at Hacienda Pinilla, and a surf contest in Playa Tamarindo. For 2020 we have more than a few surprises and expect a roster of award winning films. Our lineup will be announced in January 2020. 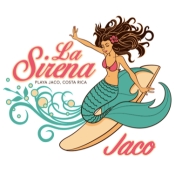 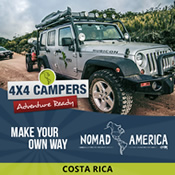 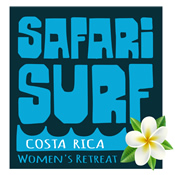 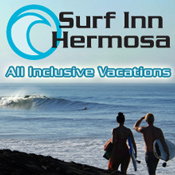 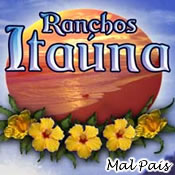 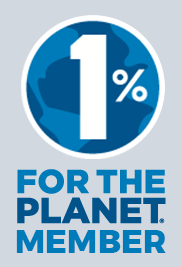 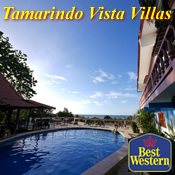 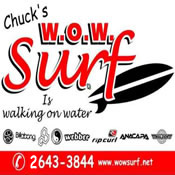 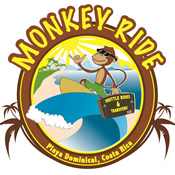 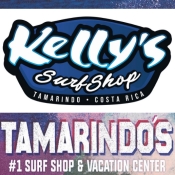 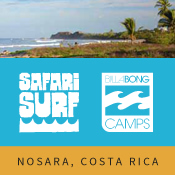 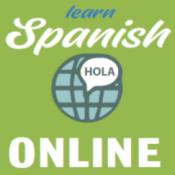 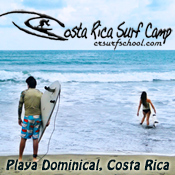 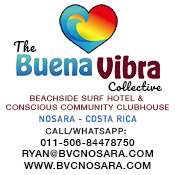 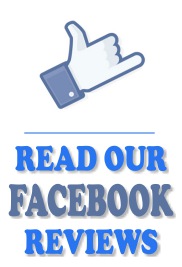 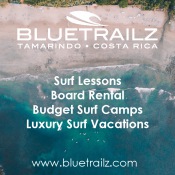 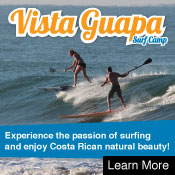 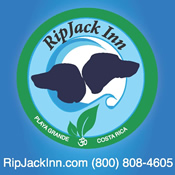 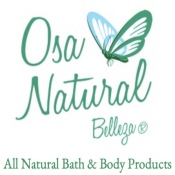 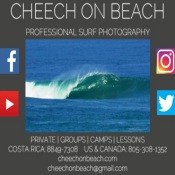